The Merrimack: River at Risk Screening 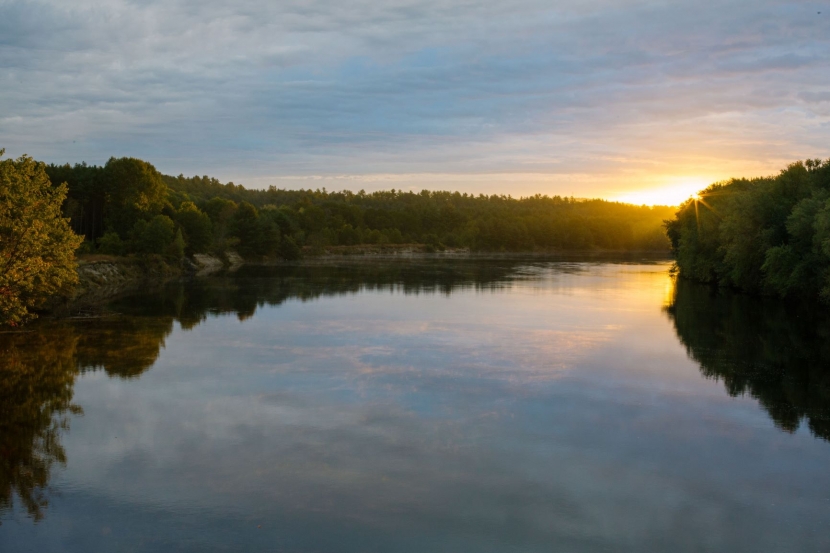 The Forest Society's documentary about the Merrimack River watershed, with Ecophotography by Jerry Monkman, will air on Thursday, April 1 at 8 p.m. on New Hampshire PBS, Channel 11. You can see the film on the schedule of NHPBS programs, as well as FAQ about how to find NHPBS channels on your TV, here.

Learn more about the film: forestsociety.org/riveratrisk.