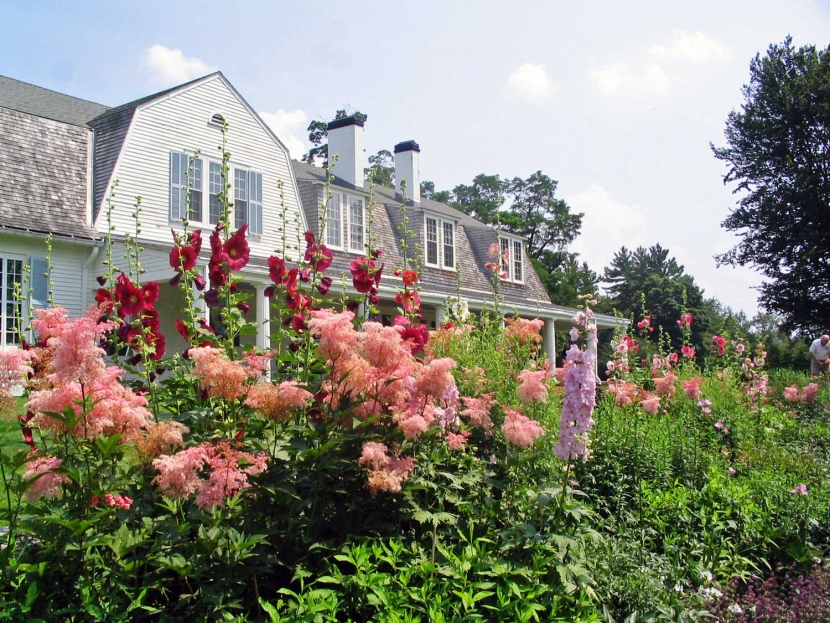 (Photo courtesy of The Fells)

John Hay had written in several of his books about childhood summers spent at The Fells, his parents Clarence and Alice Hay and the special places he fondly remembers exploring. This late afternoon program on the Veranda of the Main House will share readings from John Hay’s works — The Immortal Wilderness, A Beginner’s Faith in Things Unseen, and In The Company of Light. Join Dave Anderson as he reads several passages from John Hay’s writings — each inspired by John Hay’s boyhood rambles at The Fells, Lake Sunapee and his own summertime explorations of the former farms which now comprise The Fells and the Forest Society’s Hay Forest Reservation.

No hiking, this program takes place on the Veranda of The Main House.